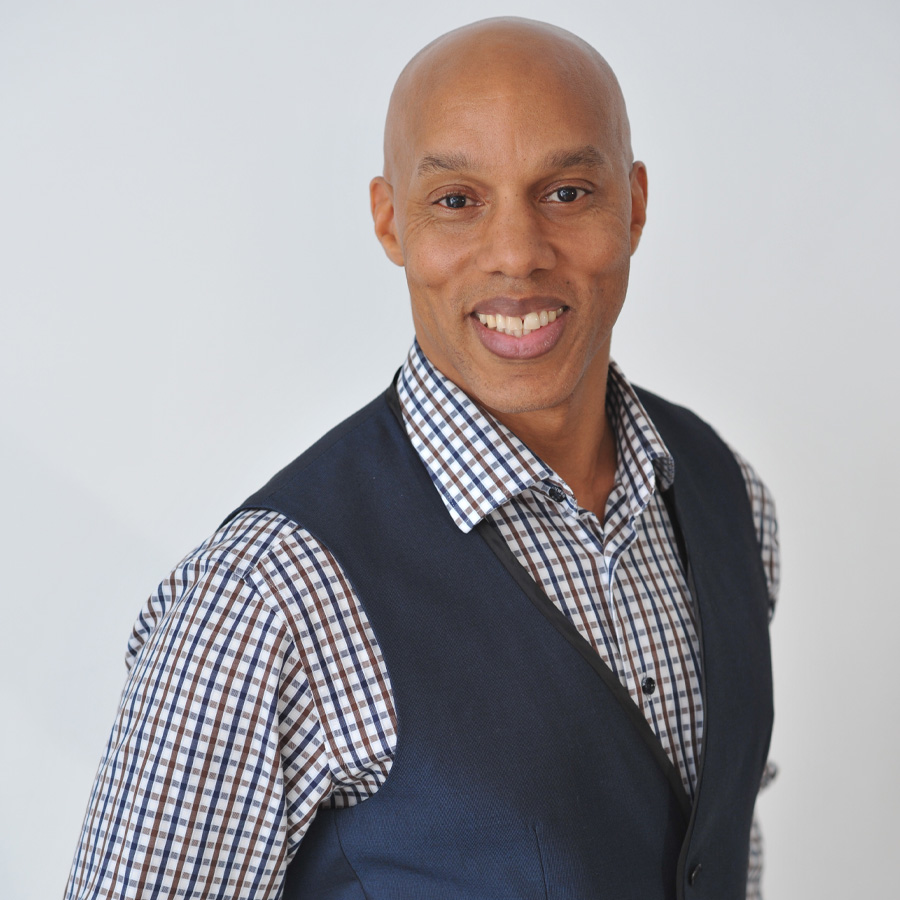 Lead Mortgage Broker in Vancouver
Grant Powell has always been an entrepreneur. Even in grade five, he committed to working at least six hours a week. This included a paper route that he held for over five years. On many weekends, he helped his older brother with his carpet installation business. Mr. Powell was actively employed in his community, helping several neighbours. He assisted them in landscaping, carpentry, and upholstery just to name a few.

As an adult, he excelled in a wide-range of industries. He co-founded an innovative video production company and a renovation company. In construction, he became a certified red-seal ticketed tradesman, a project manager, and a founder of an import/export modular housing business. As a result of his diverse working history, Mr. Powell is able to relate to and understand a wide-range of clients. He relies on his breadth of experience to more accurately assist his many clients.

Evidently, his love of helping those around him has not changed since he was a child. Now as seasoned, leading mortgage broker, his greatest joy is helping people to achieve their financial dreams. He loves to work one-on-one, piece by piece, building a person’s finances, not unlike a tradesman, to get to realize their goals. He takes pride in helping people alongside him throughout their journey. In fact, over the past eighteen years, Mr. Powell has written several articles, in magazines such as; the Vancouver View and many others. In 2015, he published his own book, Leverage your Best Option, whose goal is to explain plainly the financial realities of the world and because of how informative and easy to read this book is, it is also being used to train new mortgage
brokers Canada-wide.

Additionally, Mr. Powell has also volunteered with Teen Global Wealth, where he taught teens to prepare themselves to take on the real world. In 2017 Mr. Powell was featured in two episodes of Bloomberg TV Canada’s Biz 1 on 1 where he discussed his business and writing activities along with much more.

Some of My Highlights

Grant has been involved in many construction trades which lead him to acquiring his journeymen glazing ticket from BCIT in 1996. This lead Grant to manage many construction projects in the Vancouver area working with companies from 1990-2002

In 2002 Grant obtained his mortgage broker licence and has enjoyed and excelled at helping many client reach their financial goals through the purchasing and financing of real estate.

Grant believes that education is a crucial  part of every mortgage decision so he has written over thirty mortgage education articles that have been published in newsstands magazines and he has been a featured speaker in a number of educational mortgage segments on the Real Estate channel.

He’s become an expert at obtaining the ideal financing for homes being purchased or refinanced plus homes which also require renovations or construction.

In 2001, while still working in the trades he took both the Mortgage Brokers and Real Estate courses offered by the UBC Sauder School of Business. Grant continues to recognize ongoing mortgage industry training as a priority.

When our purchase hit complications and took months longer to complete, Grant went above and beyond to make sure we felt informed.  He was easy to get in touch with and made sure we always had the best rate available.  We were very happy with his service and would recommend him to anyone.

Colin and Carla, Port Coquitlam BC

Working with Grant Powell was one of the best financial decisions we made! He set us with a strategy to get our credit rating higher. He suggested we get 2 secured credit cards and an initial short term higher interest rate mortgage. Following his advice we now have a good credit standing and a lower interest mortgage that bought us the house of our dreams! We highly recommend Grant Powell to anyone looking to get credit back! Thanks a Million!

Investing in real estate is important to me. However in my busy life, I don’t have the time to search for the right mortgage and don’t know the right people to make things move smoothly. I am always impressed with how Grant gets great mortgages for my needs, and I like the way he makes the whole process stress free.

We cannot thank you enough for making our buying a property in Vancouver a reality. You were incredibly patient and helpful, especially given our unique situation – being self-employed US citizens with only a small down payment. Your dedication, knowledge and insight enabled us to get a much lower mortgage rate than we initially discussed. It’s clear you take your job and clients very seriously, and for that we want to say a thousand thanks.

We just wanted to thank you for the exceptional service we received when purchasing our home. I know our situation was not the most straightforward, but you helped to make our dream of owning this beautiful home a reality… and having you acting on our behalf saved us a huge amount of time and energy. I especially appreciated you negotiating right up until our closing day and getting us an even better rate. We would not hesitate to use you again in the future and will definitely be recommending you to friends and family

I had watched many home renovation shows which made it so tempting to purchase a home needing cosmetic attention, but I worried about the entire process and if it would be realistic to accomplish. I got in touch with Grant who assured me how straight forward it would be to do the “Purchase Plus Improvement” mortgage financing program where you include the renovation and upgrading expenses into the mortgage. Much to my amazement, within a couple months after I took possession, the home looked incredible! It was very easy to rent out the newly renovated suites, which in turn easily covered all my carrying expenses on the home per month! Since then, I have done a second project with the same results. I have always been extremely happy with the interest rates on my mortgages and the excellent advice that Grant has given me during the entire process! It’s hard to believe that all your services are free! Before long I will be looking for my third property. Thanks again Grant!

I just wanted to thank you for the exceptional service I received when I was shopping around for a mortgage. Purchasing my own home was a dream come true and you made it happen for me. Not only did you get me the lowest possible mortgage rate, you listened to all of my concerns and answered all of my questions in a way that I could understand. The gift basket that arrived at my office the day after was totally unexpected and greatly appreciated. I would not hesitate to recommend you or your company to any of my friends or colleagues.

As first time homebuyers we really didn’t know what to look for in a mortgage. Grant was very patient with all of our questions and made our home buying experience so easy! We just told him what we wanted to spend on a down payment, what mortgage amount we were looking for, and he did all the rest. When we found our perfect home, everything was in place and we were able to close the deal. Plus the rate we got was phenomenal! We also got a home in a price range I never would have thought was possible. I would highly recommend Grant to anyone, whether they are first time homebuyers or experienced. Not having to deal with financial institutions first-hand really saves a lot of time and energy.

Grant Powell came highly recommended to us from a friend.  Grant was very easy to talk to, he understood exactly what we needed and got us a great mortgage with a great interest rate in a short amount of time. Thank you Grant for making our dream of owning a home come true!!

Tasreen and Sean Ehmann, Vancouver, BC

We would really like to thank Grant for helping us with the entire mortgage application process and providing us with exceptional service when purchasing our home recently. It has been a pleasure working with Grant as he always listened to our concerns and answered any questions that we had as first time home buyers.  We would recommend Grant to anyone looking for mortgage assistance and would most definitely use his services in the future.

Ron and Bosky, Vancouver, BC 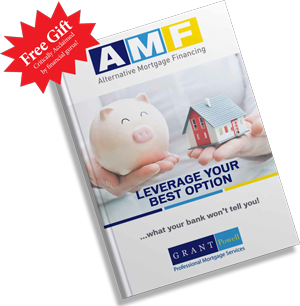